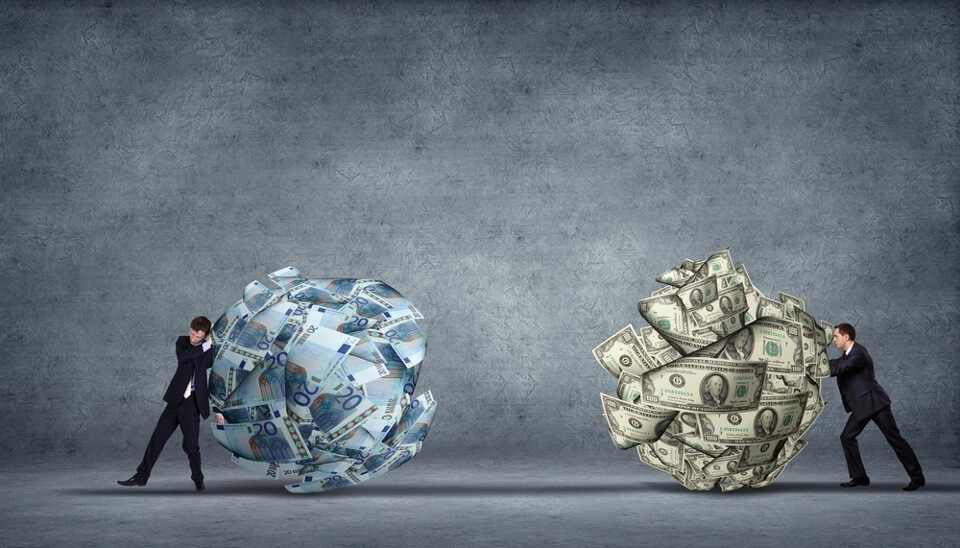 On Friday evening, December 15, 2017, the conference report to H.R. 1, “Tax Cuts and Jobs Act” (the “Act”) was released. The conference report was agreed to by the House and Senate conferees last week and reflects the resolved differences between the House bill and the Senate amendment. While the final compromise looks more like the Senate bill, it reflects many compromises, some additions, deletions, and other modifications that are in step with Congressional priorities. This Alert discusses the major provisions contained in the conference report. It is important to note that most provisions in the bill expire after December 31, 2025, to comply with Senate budget reconciliation rules. The exception is the reduction in corporate income tax rate; the new 21-percent rate will be permanent.

The House and Senate are expected to vote on the conference report this week. The President is expected to sign the bill before end of the year.

Details
Key provisions of the report affecting individual taxpayers include lower tax rates in modified brackets, higher standard deductions, and limitations on certain itemized deductions such as state and local taxes. For corporations, the tax rate is reduced to a flat 21 percent and the alternative minimum tax is repealed. Certain partners and shareholders will be eligible to deduct 20 percent of their income from pass-through entities. Foreign taxation shifts to a territorial system, and the deemed repatriation tax rate is 15.5 percent for earnings held in cash or cash equivalents, and 8 percent on all other earnings. The report also includes increases in certain property expensing and depreciation limits, and changes to accounting methods, as detailed below.

The conference report includes a reduction of individual rates, which are generally effective January 1, 2018, and expire December 31, 2025.  For individuals:

TAXATION OF PARTNERSHIPS AND PASS THROUGH ENTITIES

The conference report contains provisions relating to the establishment of a participation exemption for the taxation of foreign income. These new rules include:

Additionally, the conference report includes a number of significant modifications to the CFC subpart F rules including:

Moreover, the conference report includes a number of provisions designed to address base erosion, including rules relating to:

For more information on how these changes could affect you, please contact us today!