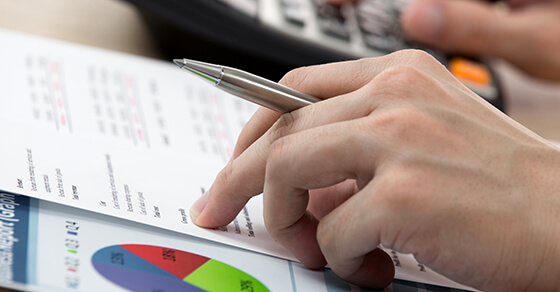 This article may be applicable to anyone with ownership in a Non-US Corporation. It discusses the IRC Section 965 transition tax that was in effect for 2017 tax returns.

Abstract: The IRS Large Business and International division recently announced a new compliance campaign focusing on U.S. shareholders who should be reporting and paying taxes under Internal Revenue Code Section 965. This article looks at the compliance initiative.

The IRS Large Business and International (LB&I) division recently announced a new compliance campaign. It will focus on U.S. shareholders who should be reporting and paying taxes under Internal Revenue Code Section 965 on deferred foreign income of a specified foreign corporation.

On January 31, 2017, the LB&I division announced the identification and selection of 13 initial compliance campaigns. In undertaking these initiatives, the LB&I division shifted its focus to examinations based on compliance issues that it believes present greater levels of risk, thereby improving return selection.

Since the initial 13 campaign announcement, the LB&I division has added other campaigns. It added five new issues to the campaign audit strategy in November 2018 and more still in November 2019.

The Tax Cuts and Jobs Act amended Sec. 965 to address U.S. shareholders, including individuals, who directly or indirectly own at least 10% of the stock of a specified foreign corporation (SFC). Affected shareholders must now include in gross income their share of the SFC’s accumulated post-1986 deferred foreign income for the last tax year of the SFC beginning before January 1, 2018. Also, they need to:

The new compliance campaign focuses on U.S. shareholders required under Code Sec. 965 to report and pay tax on deferred foreign income of an SFC in 2017 and/or 2018. The IRS will address any noncompliance by these U.S. shareholders through examinations and “soft letters” (generally, warning letters intended to encourage self-correction and voluntary compliance).

You May Have Mail

If you believe your tax situation may include exposure to Sec. 965, contact us for assistance. We can determine whether this latest compliance campaign may give the IRS cause to conduct an examination or send you a letter.