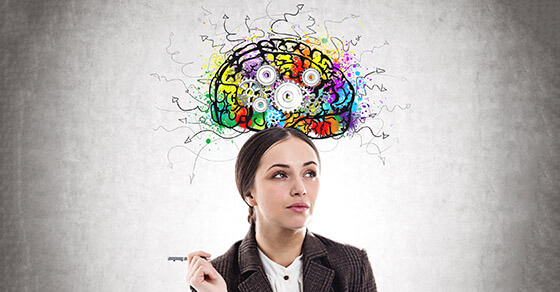 Goodwill shows up on a company’s balance sheet when the company has been acquired in a business combination. It represents what’s left over after the purchase price in a merger or acquisition is allocated to the company’s tangible assets, identifiable intangible assets and liabilities. Periodically, companies must test goodwill for “impairment” — that is, whether the carrying value on the balance sheet has fallen below its fair value. This assessment can be complicated.

Under current U.S. Generally Accepted Accounting Principles (GAAP), public companies that report goodwill on their balance sheet must test goodwill at least annually for impairment. In lieu of annual impairment testing, private companies may elect to amortize acquired goodwill over a useful life of up to 10 years.

All companies — regardless of whether they’re publicly traded or privately held — must test goodwill for impairment when a triggering event happens. Examples of triggering events that could lower the fair value of goodwill include:

• The loss of a key customer or key person,
• Adverse regulatory actions,
• Unanticipated competition, and
• Negative cash flows from operations.

Impairment may also occur if, after an acquisition has been completed, there’s an economic downturn that causes the parent company or the acquired business to lose value. Impairment write-downs reduce the carrying value of goodwill on the balance sheet. They also lower profits reported on the income statement, which may raise a red flag to lenders and investors.

Calculating goodwill impairment was originally a two-step process: First, businesses must figure out whether an impairment exists, and then they must put a dollar figure on it. The second step includes determining the implied fair value of goodwill and comparing it with the carrying amount of goodwill on the balance sheet.

The rules for testing goodwill impairment were simplified in Accounting Standards Update (ASU) No. 2017-04, Intangibles — Goodwill and Other, Simplifying the Test for Goodwill Impairment. The changes go live for fiscal periods starting after:

Early adoption is permitted for testing dates after January 1, 2017. The updated guidance nixes the second step of the impairment test. Instead, a business will perform the impairment test by comparing the fair value of a reporting unit that includes goodwill with its carrying amount.

Few companies employ internal accounting staff with the requisite training and time to handle impairment testing. And most auditors won’t perform valuation services for their audit clients for fear of violating their independence standards. Instead, valuation specialists are often called in to handle these complex assignments. Contact us for more information.